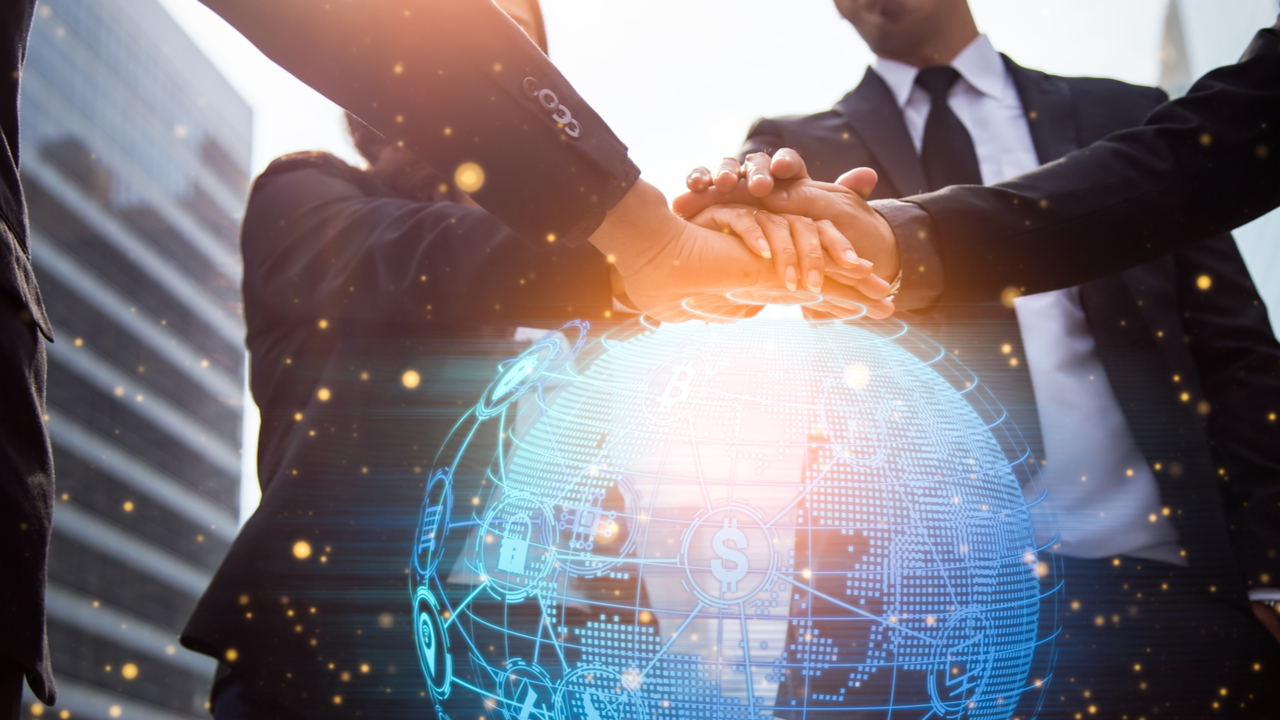 Free TON is a community blockchain based on decentralized governance, built on the open-source TON project previously developed by Telegram. Dune Network is a blockchain-based distributed application platform focused on safety and security. Following a positive vote on the proposed merger and vested rights, the two groups will now proceed with the merger.

More than 50% of community members voted in favor of the proposal to merge Free TON and Dune Network. This is important for both groups because the Dune project is effectively absorbed by Free TON, but it is also an important step for the entire blockchain ecosystem because it is the first truly decentralized M&A. The deal is worth 9 million TON crystals, the market capitalization of the Dune network, and will be funded by free TON matches.

The acquisition adds an enthusiastic group of over 2,000 Dune Network supporters to the larger Free TON community and expands the brand’s reach by moving all social media accounts and 16 ambassadors across Dune’s 6 countries. On the technology front, Dune also brings about 30,000 smart accounts and contracts, a network with over 50,000 daily transactions, and a community of over 90 validators, including 8 companies that can become validators. The agreement also gives Free TON access to all the exchanges where Dune is traded, the major investors backing Dune, and a new lab to support the company’s development (see below).

Speaking about the benefits of the acquired project, Ben Sunderland, head of public relations at Dune Network, said: With its advanced technology stack, fully decentralized nature, unique partner model and growing community, Free TON has established itself as a strong contender for global distribution. It is an opportunity for us to work on one of the best technical infrastructures and contribute to sharing our morality and our philosophy of decentralization.

Together, Dune Network and FreeTon will be stronger than the sum of their individual components. By joining forces, our communities can move forward more quickly. – Ben Sunderland, Community Manager, Dune Network.

Dune Network is a blockchain-based distributed application platform focused on security and safety. It offers various programming languages for smart contracts, accessibility, access control functions and industrial applications, and provides a whole ecosystem of dApps, features and tools. It also provides business and technical support to help entrepreneurs innovate and grow on the network, while also facilitating the integration of existing businesses on its platform.

Since its launch in July 2019, Dune Network has been backed by investors such as Xavier Niel (founder of Free/Illiad, 42school, Station F), Sean Rad (founder of Tinder), Antoine and Alexis (founders of Zenly), Alexander (founder of Voodoo), Yan Hascoet (founder of Kapten (competitor of Uber, sold for +$200m.)), Mark Simoncini (founder of Meetic, sold to Match for +$300m), Oussama Amar (founder of The Family), Jean David Blanc (founder of AlloCiné), Georges Mohamed Sherif (founder of Buzzman), and many others.

Origin Labs, the lab behind much of Dune Network’s development, will now focus all new development on Free TON. This is one of the most productive research groups in the blockchain space. The Origin Labs team consists of 9 PhD research engineers trained at major French technology universities and widely recognized as experts in formal verification, tool design and blockchain technology. Over the past decade, they have collaborated on projects with well-known brands such as Jane Street, Samsung, Bloomberg and Facebook, and have developed advanced OCaml tools such as opam.

Free TON is a social movement for a free and open, decentralised internet. It is a next-generation blockchain technology that does not belong to anyone and everyone at the same time. The network has no central owner or management who decides what to do, when to do it, and what tools or projects to run. Instead, Free TON applies the principles of decentralized management and empowers the community to participate, contribute and make decisions.

Open technology TON is the first multi-threaded, multi-tasking, highly scalable, low latency blockchain connection. It has an advanced proof-of-stake consensus and a general smart contracting platform that supports several high-level computing languages, such as Solidity, C, and C++. Free TON promotes the unique concept of end-to-end decentralization, where DNS servers and storage are essentially placed higher up the chain, i.e. a decentralized back-end. When this future development is complete, all data and confidentiality will be absolute.

To learn how Free TON emerged from the US SEC’s abandonment of the open network Telegram, read Free TON, From Abandoned Project to PoS Edge of the Network.

This is a sponsored post. Learn how to connect with our audience here. Read the disclaimer below.