Australian regulators open to Bitcoin ETF with ‘rules in place’ 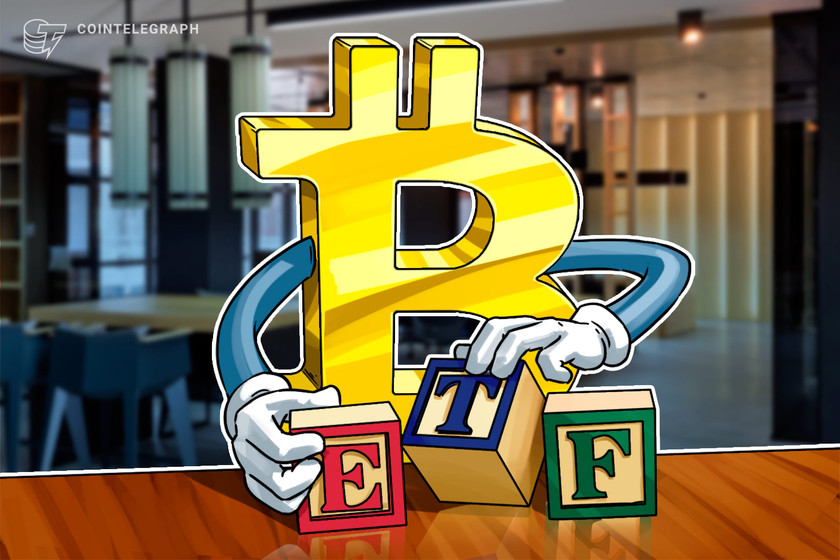 The Australian Securities and Investment Commission has clarified its position on bitcoin-related exchange traded funds (ETFs).

According to a February 12 report in the Australian Financial Review, the committee raised the issue after previously rejecting the Bitcoin ETF initiative of local firm Cosmos Capital.

According to the report, James Manning, CEO of Cosmos, said that ASIC “has a policy – which it has not made public – that it does not want its traded product, the MIS, to be listed on the stock exchange.”

However, ASIC Commissioner Kathy Armour told the Senate Financial Technology Committee on Friday that a Bitcoin ETF was possible as long as there were appropriate rules in the market where the Bitcoin ETF was traded:

“In order for products to be listed on Australian exchanges, a particular market must have rules in place that facilitate the listing of products […]. These products may be made available to Australians through an investment management scheme and Australians may invest in these products in this way.”

Mr. Armour said the Bitcoin ETF could fall under the Australian Securities Exchange’s AQUA rules, which are specifically designed for investment programs such as managed funds, ETFs and other products.

Armour pointed out that the National Stock Exchange of Australia, where Cosmos wanted to take its product public, has no such rules.

Dominic Stevens, CEO of the Australian Securities Exchange, said the ASX has a cautious attitude toward cryptocurrencies but is considering them. “The world of Bitcoin has changed since the last launch and I think it is increasingly dominated by corporate and institutional activity,” he said.

Steve Vallas, head of the Australian Blockchain Association, told Cointelegraph that the changing attitude on regulation is an important signal for crypto decisions in the country :

“is open communication and a willingness on the part of the government to discuss the opportunities, implications and risks of exchange-traded products such as ETFs. ASIC’s message is a very important signal for the industry and good news for all those working in the sector.”